I’ve been introducing fabric structures in previous posts with reference to what Irene Emery says about them in her book The Primary Structures of Fabric; an Illustrated Classification, originally published in 1966. This is not because I think her categorizations and descriptions are optimal, but they are widely recognized and a generally useful point of departure.

It is frequently complemented by a second reference text, Textiles: a Classification of Techniques, by Annemarie Seiler-Baldinger, from 1994. As the title indicates, it is directed toward the classification of techniques rather than structures but strives to be concordant with Emery’s terminology. Unfortunately Seiler-Baldinger’s book suffered in translation, first by mismatches between some of Emery’s terms and the German category headings for which they were listed as alternate designations in the original German editions (1973 and significantly revised in 1991). This misalignment was then carried back into the English edition, where Emery’s terms were used as translations for the German category headings apparently without technical review.

Neither of the books adheres rigorously to its nominal point of view, nor could it, and both are essential reference works on a desktop such as the one where this blog is kept. That’s also the place where I prepared my presentation for the recent In the Loop at 10 conference, questioning the applicability of Emery’s basic definition of a loop to open-stitch knitting. 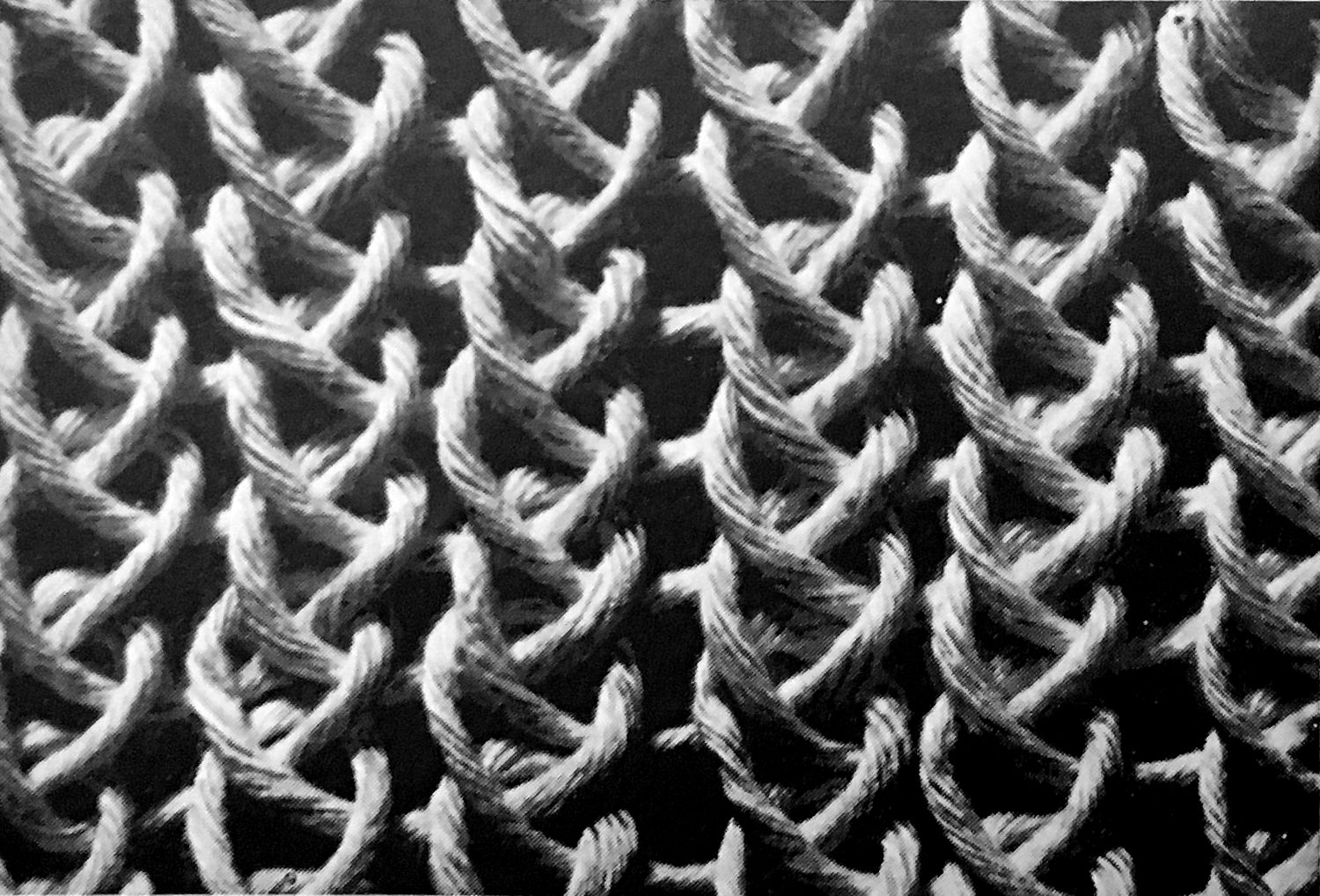 However, the path taken by the horizontal elements in open-stitch knitting doesn’t double back on itself as is fundamental to the definition. 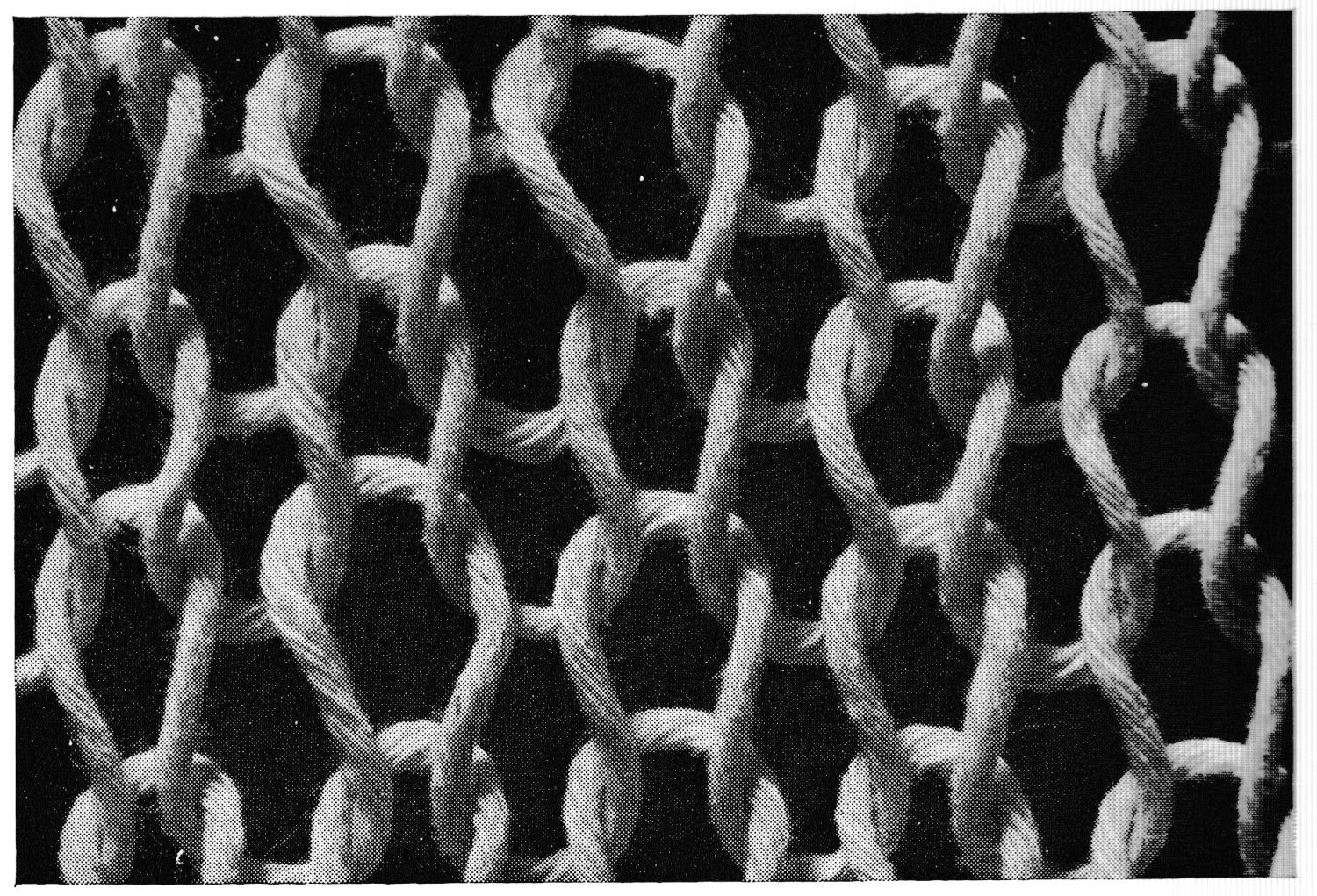 To rectify this, Emery introduces a seemingly self-contradictory “open loop,” meeting her requirement for the yarn crossing over itself on a row-by-row rather than loop-by-loop basis.

The twisted-stitch and open-stitch variants of knitting ought reasonably to be treated as having the closest possible structural relationship. This raises a question about the adequacy of Emery’s way of associating them. Seiler-Baldinger skirts the issue by defining loop in more senses than Emery does, before defining knitting.

I intend to delve further into this in future posts but am also trying to puzzle out how Tunisian crochet might have been described in either of the two reference works had the authors chosen to cover it. Since it contains elements of both knitting and crochet, not including it in a text on primary fabric structures is understandable. There is no similarly obvious reason for its absence from a book on textile techniques.

I don’t know how much effort this undertaking will require and am going to gear up for it with a review of what Emery says about the relationship between tools with hooked tips and the structural attributes of the looped fabrics they produce. She counts both crochet and knitting among them. However, as with her description of the relationship between twisted-stitch and open-stitch knitting, her characterization of crochet mesh is not as focused as it needs to be for analyzing the hybrid structure of Tunisian crochet (using the predominant Victorian designation for it here — ‘tricot’).